On opening day at Deer Valley Ski Resort, even though there were 17 runs open, I only took one – Success ski run.

After placing my boots on the boot warmer and tucking my shoes, bag and car keys into a basket, I headed straight for the Carpenter Lift to jump on Success. 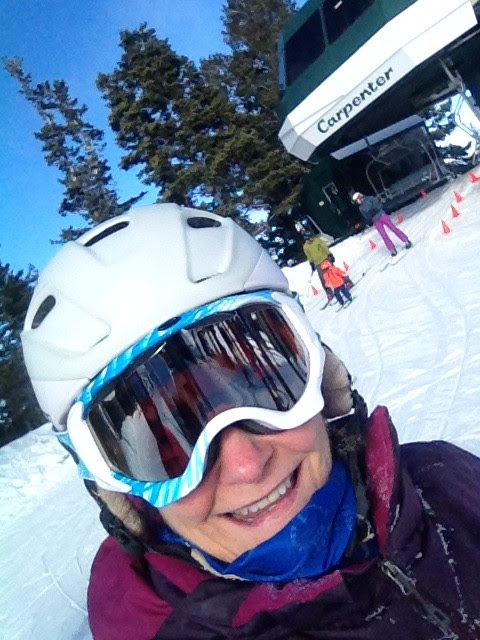 Why is that significant?  I have always taken Wide West ski run before.

Warming up is very important.  After months of “off season,” you haven’t had your boots or skis on so you need to take a few runs to get your “ski legs.”  Every other year (and frankly every other time), for me this ritual has been performed on Wide West – the easiest ski run.

Wide West mimics it’s name since it’s nice and wide with a gentle slope. It’s a great beginner run since it’s easy to control your speed and avoid other skiers.

Wide West has always been my “go to” run to start with.

Not this year! This is my fifth season skiing and the first time I decided to go straight to Success!  I feel like I have graduated to a new class.

So this year first day out, even though there were a lot of runs open all over the various mountains at Deer Valley Resort, I warmed up on Success ski run and just kept skiing it over and over again. Practicing my turns, letting myself gain some speed, and doing hockey stops on each side were all done on Success.  It was fun! 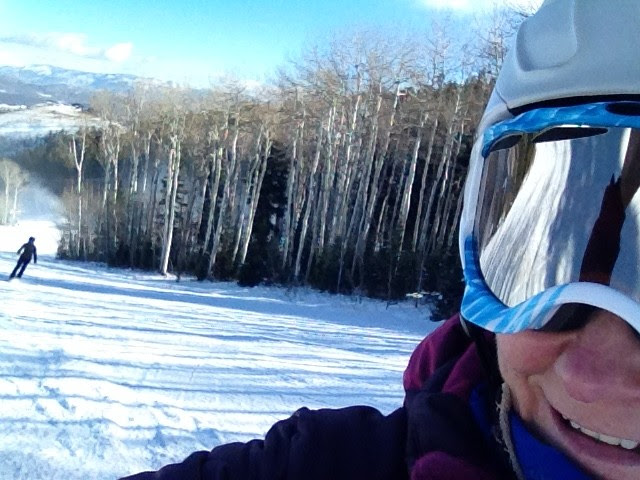 I feel ready to tackle the blues next weekend and double blues this season.

You may see me in the future taking Success as my first run every time going forward. You never know, this just might be my new warm up ritual.

What are your favorite ways to warm up for your first run of the day and your first ski day of the season?